'Shah Rukh' implicates Hindu girl as Deepak, then drugged and forced to... 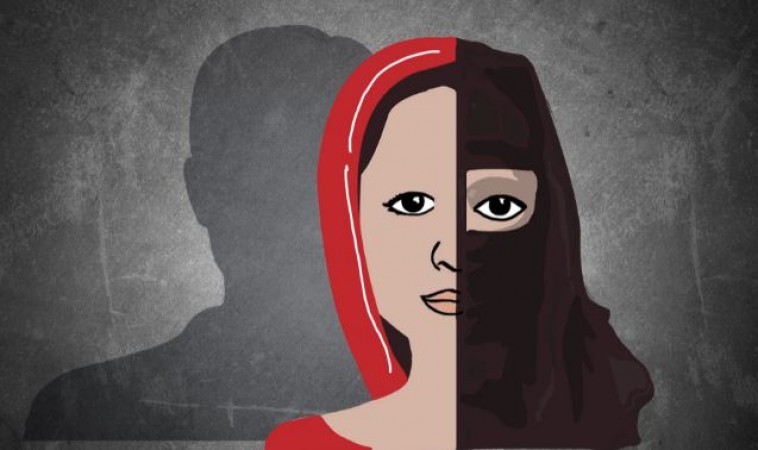 Lucknow: Love jihad with a Hindu girl from Aligarh district of Uttar Pradesh and then forced her into the swamp of exorcism has come to light. The accused was also assisted by his family members. The accused Shah Rukh had named Deepak to trap her. According to media reports, the incident took place in the Ghodiabagh area of the Dehli Gate police station area of the Aligarh district.

Shah Rukh met a Hindu girl from here two years ago as Deepak. The two became friends and had an affair for two years. Meanwhile, Shah Rukh did not even let the young woman get a whiff of her nefarious purposes. Meanwhile, about 2 months ago, the accused took the victim on the pretext of a walk one day and left her in a house in Bhujpura. There, she was forced to have sex by giving her intoxicants. The relatives of the accused also helped him in this work. The victim Hindu girl somehow escaped from the clutches of the accused. The girl was supported by some of her acquaintances at Manik Chowk and took her to the police. Thereafter a case was registered against the accused. In the statement given to the police, the victim told in her ordeal that the accused Shah Rukh used to burn her feet with a cigarette for refusing to indulge in sexual intercourse. She was horribly tortured the whole time when she was in captivity.

As soon as the love jihad case was reported, former mayor Shakuntala Bharti went to Kotwali and asked the police to take action. In the case, CO Raghavendra Singh has said that action is being taken against the accused by registering a case on the complaint of the victim's mother. He said the accused will be arrested soon.