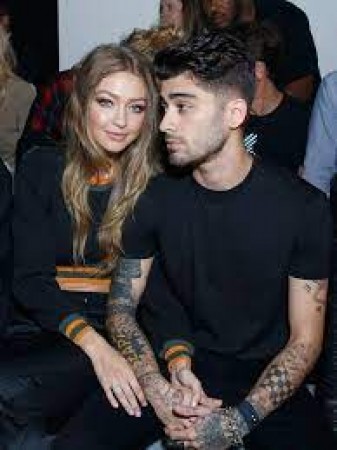 Singer Zayn Malik has been in the news for some time now over reports of his breakup. Zayn's relationship with Gigi Hadid broke down in October last year after which Zayn's changed look is now in the news. His new look has gone viral on social media. Someone has praised his look and someone has advised him to shave. The funniest is the comment of Indian fans who have called Zayn expensive Kabir Singh.

The picture we are talking about was shared by Zayn on Instagram two days ago. In this close-up look, he looks completely different in long beards, thick moustaches, tangled hair and round frame glasses. Watching him will remind him of Shah Di Kapoor's Kabir Singh's Kabir. It has received more than 6million likes so far. 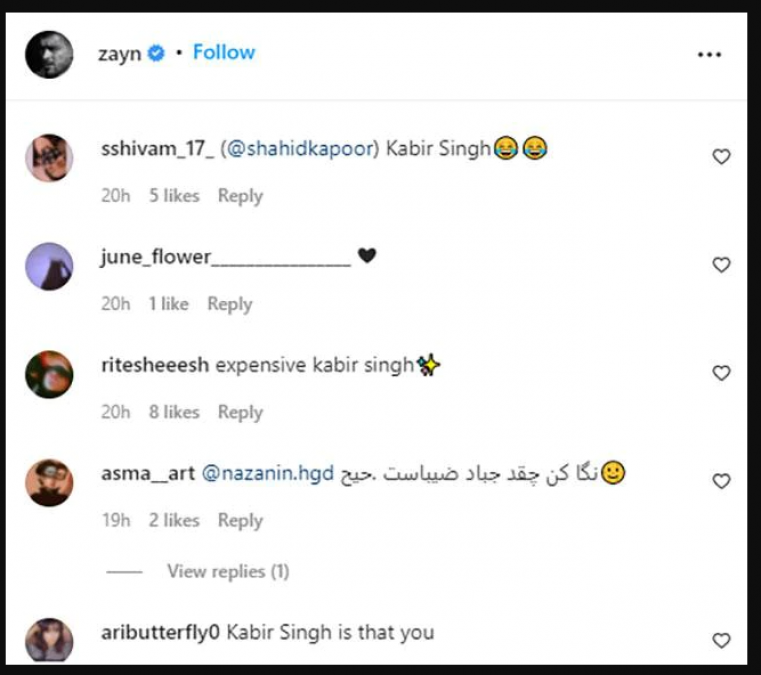