He was born in Varanasi on October 16, 1944 as Lakshmi Narayan Singh. After  He was famous as Lachhu Maharaj for his unique talent in playing the tabla as part of the Benaras Gharana. He also known as one of the six most common styles of playing the tabla, which was developed almost 200 years ago. 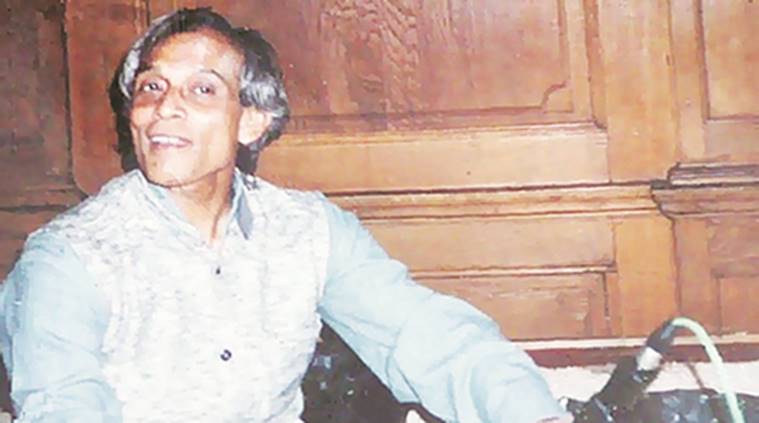 Apart from his tremendous performances, he also featured in a glut of movies.

The tabla maestro was conferred for a Padma Shri. However, for any reason he denied to accept the award.

Lachhu Maharaj garnered with acclamations through his keen practice in both the independent tabla player and the accompaniment.

The one of the legend musician Lacchu Maharaj passed away in July 2016 in Varanasi at the age of 72 after a prolonged illness.His last rites was performed on Manikarnika Ghat of Benaras.

We pay our tribute to the ion of Indian music.