Little Mix group members refuse to talk to Jesy after split: Jesy Says ''I have no bad blood with them..' Former Little Mix member Jesy Nelson has spoken out about being'sad' about 'not talking' to her ex-bandmates following their separation. Nelson, 30, confessed during her solo performances for her new track Boyz on the Graham Norton Show, via ET Canada, that she was nervous to walk the stage alone for the first time in her singing career.

Nelson believes Little Mix is "still the'sickest' female band in the world," referring to the other Little Mix members who have remained in the group. "We haven't spoken in a long time. It's unfortunate, but there's no bad blood on my end, and I still adore them and wish them nothing but the best." Nelson told the host at Graham Norton Show.

Nelson, who has been a member of the group for nine years, says the girls have "great experiences" together and wishes them well in their future endeavours. "I enjoyed my time with them, and we had the most beautiful moments together," she added. "However, it's just one of those things that takes time, so who knows."

Nelson had apparently departed the trio due to panic problems she experienced while making the music video for their 2020 hit Sweet Melody. Leigh-Anne Pinnock, a member of Little Mix, reportedly chastised Nelson for Blackfishing, but none of them have publicly addressed the matter. The other members, Jade Thirlwall and Perrie Edwards along with Leigh-Anne unfollowed Jesy on Instagram after the Blackfishing allegations surfaced. 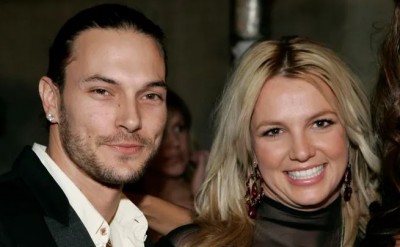 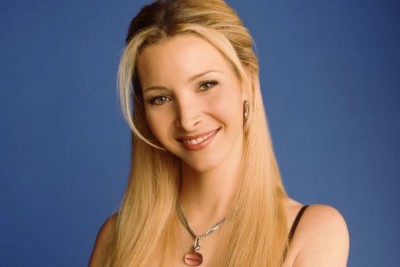