Regarding the case, Additional SP Dinesh Kaushal said, "Two persons have been arrested for the time being in the case.'' As part of the information received about the incident, the youth had gone for a walk to Islamnagar in the Itkhedi police station area. The young woman was wearing a burqa here but the two were stopped by some people, including women while passing through Islam.

After that, the young men and women started misbehaving and pressurising the girl to take off the burqa. In the meantime, the boy was explaining to them, but in the meantime, a woman comes from behind and pulls the girl's burqa and the girl's face begins to appear. However, the girl tries to hide behind the boy who accompanied her, and the young woman seems to be extremely nervous about the whole incident. She starts crying. That's where her partner tries to support him. Police have arrested 2 persons in the case and further action is on. The bus full of baratis rammed into the truck 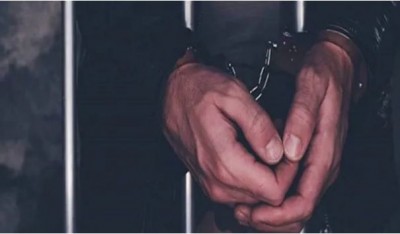 Murder of Afghan civilian: Siraj was shot dead in Delhi, had come to visit relatives with family in Wazirabad